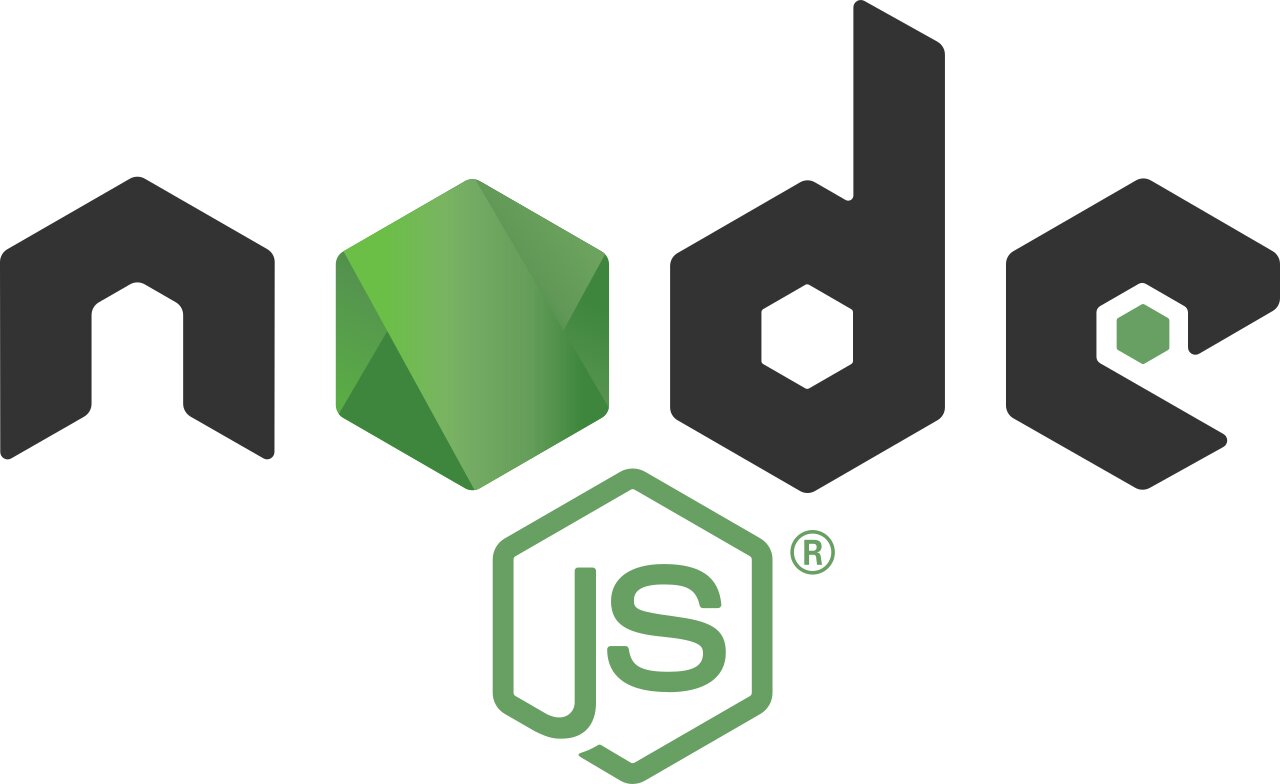 Node.js is one of the most famous and creative server applications. It is written in Javascript language. It offers as well as delivers the functionality of the application server as well as a web server. Technical experts are now considering Node.js as the master tool for microservices based on its development and delivery.

If the developers want another upgraded level, then they can easily replace Node.js with the help of augmented Java or Microsoft .NET. This will serve them as the backbone for developing the backend applications for a particular software or website.

A Brief idea about Node.js

Node.js is the tool for backend developers. It helps in the flow of data that is shared with an IoT device to the main server. The tool is built with an aim to process certain applications that are written in Javascript.

It is one of the most famous and preferred technologies in the world today. The toll is well-known for its fantastic performance, reliability, scalability, and development advantages. Various organizations like Twitter, Netflix, Yahoo use this technology in their backend.

Node.js is a Development Choice? Why?

In this digital age, more than half of the web developers prefer Node.js for the development of web technology. With the help of its simple codebase and low learning curve, the tool makes the developers easy to write codes. It also helps in contrasting other backend technologies like Ruby, Java, and others.

Node.js has also the capability to manipulate and regulate the front-end Javascript frameworks. In doing so, it allows developers to build the backend with the same Javascript quantity, quality, and knowledge. Moreover, it also speeds up the development with its easy usability by not spending more time.

Is Node.js perfect for IoT Applications?

Yes, absolutely Node.js is perfect for IoT applications. It is just like the perfect rounded pegs all around the holes. Nowadays, IoT applications are becoming much more complex and fast-growing. So, in such cases, there are many computing challenges all over the world. Node.js technical features always respond positively to such challenges.

But, there are several questions that come in people’s minds: how does Node.js cope with the complex probabilities and possibilities of today’s programs? To answer the question, let’s check some of the integrated features of Node.js that supercharges IoT applications.

Most of the IoT applications act on a real-time basis for performing several tasks. Let’s take an example, a computer always wants real-time data in order to process it. Resulting in the generation of information. Apart from the transfer of real-time data, it also has fast syncing ability. This ability reduces the elapsed time of data transfer.

Integration is one of the most key factors that the IoT application relies upon. Let’s assume someone is developing a product that wants to integrate as well as synchronizes the previous data, then they can adopt it with ease.

The integration mainly matters at the backend level. Node.js supports the MQTT protocol. This technology is used by various IoT applications that help them to communicate with each other.

In the year 2020, the estimated amount of IoT applications have increased by more than 20 billion worldwide. A large number of computing powers are necessary for managing large computer systems. Node.js easily manages this type of system and also reduces cost rising possibilities.

The runtime of Node.js is low. That is why it consumes fewer resources from the system to run the same application. The choice of programming languages doesn’t matter as it supports all the high-level language applications.

A Few Performance Tips of Node.js

Nowadays, the maximum number of web developers are working with Node.js. But, a few tips and tricks will help them in development in a much better way.

Redmonk Releases its Language Rankings: Python Shines ahead of Java 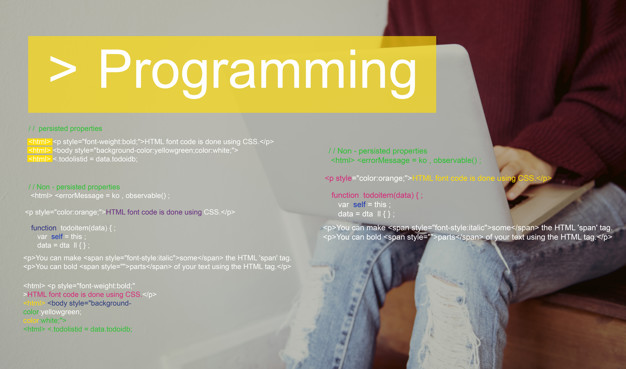